The Taubman Center and its affiliates house several research fellows each year, typically academics and experienced practitioners who take a sabbatical to study, write about, and help spread insights and ideas on a variety of subjects. During their time at the Harvard Kennedy School, they engage with other scholars and practitioners, faculty members, staff, and students. 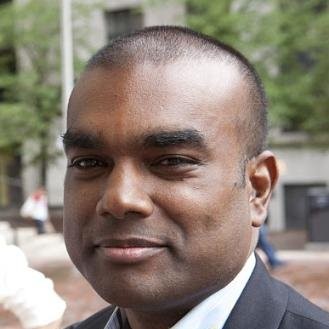 Nigel Jacob is a Senior Fellow at the Taubman Center. He is the co-founder and former co-chair of the City of Boston’s Office of New Urban Mechanics, a civic innovation incubator within Boston’s City Hall.

In this role, he helped employ technology, design thinking, and cross-sector collaboration to create new solutions for issues facing the city, from urban mobility to infrastructure challenges. In February 2022, he left the City of Boston to bring the model of New Urban Mechanics to cities across the country, including through a new role as Senior Fellow with Northeastern University. Prior to joining the City of Boston in 2006, Jacob worked in a series of technology start-ups in the Boston area and served as the urban technologist-in-residence at Living Cities, a philanthropic collaboration of some of the world’s largest foundations and financial institutions. Jacob is a board member at Code for America and coUrbanize. He earned a bachelor’s degree in computer science from Western University and a master’s degree in computer science from Tufts University. 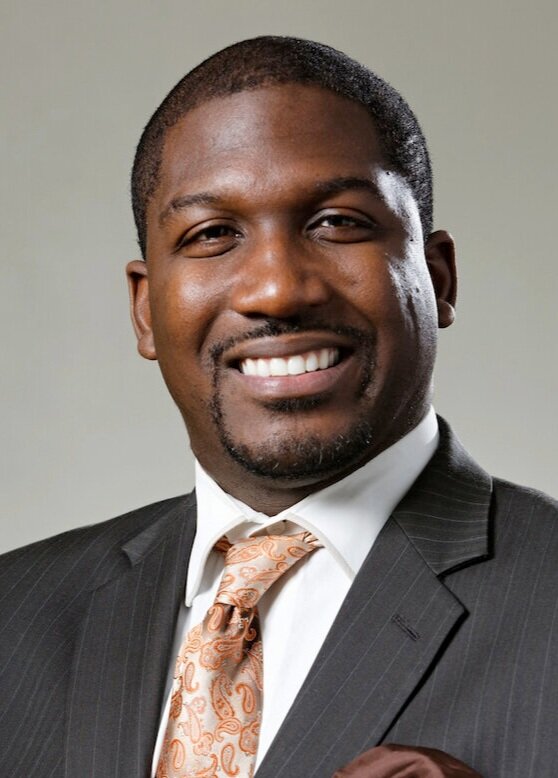 Rodrick Miller is a Visiting Fellow at the Harvard Kennedy School’s Taubman Center for State and Local Government and one of the nation’s foremost economic development leaders. Rod is respected globally for his ability to maneuver in complex political and business environments, and craft strategies and structure deals to provide long-term value to communities and investors. Over the course of his career, he has brought more than $6 billion in private investment and 50,000 new jobs to the communities where he has worked.

Rod is also the CEO of Ascendant Global, a boutique economic development firm focused on providing bold growth solutions to help economies sustain themselves and gain jobs and private investment.  Ascendant Global has led diverse economic initiatives for a range of clients including Living Cities, the Kellogg Foundation, The Fund for our Economic Future, and the Joint Center for Political and Economic Studies. Prior to founding Ascendant Global, Rod led economic recovery efforts in challenged markets across the country launching or turning around public-private development agencies in New Orleans, Detroit, and Puerto Rico.  He led these efforts during and after some of the most challenging times these communities faced – bankruptcy, natural disasters, and entrenched economic decline.

Rod holds a Master of Public Policy from Harvard University’s Kennedy School of Government and a Bachelor of Science in International Business from St. Augustine’s College. He also gained a Graduate Diploma in Finance from the Monterrey Institute of Technology in Mexico as a Fulbright Fellow. He is a board member of the New Growth Innovation Network, the Harvard Kennedy School Alumni Board, New Corp (CDFI), and St. Augustine’s University. 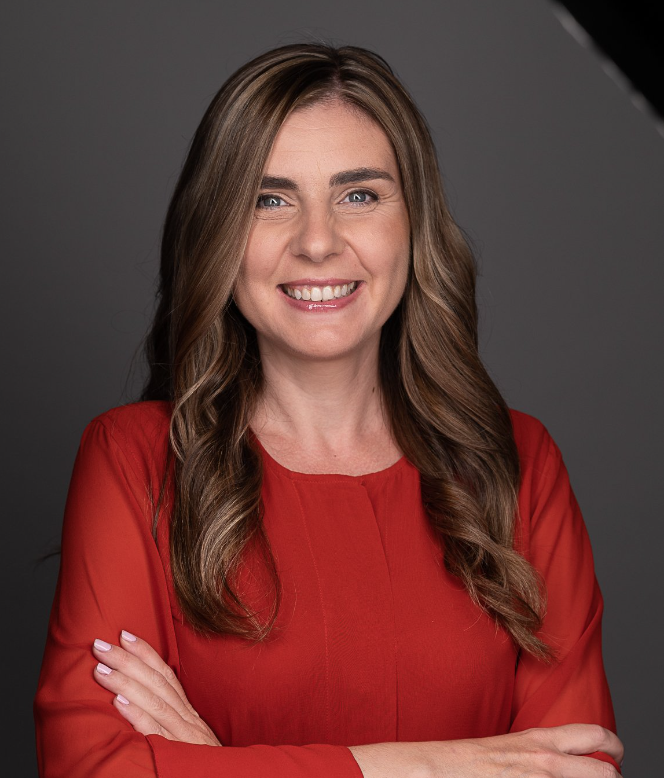 Ioana Petrescu is a Senior Research Fellow at the Taubman Center for State and Local Government and the President of Simply Green (Pur si Simplu Verde), a Romanian environmental NGO. Starting 2022, she became an European Climate Pact Ambassador and in this position, she promotes the adoption of green energy across the economy and the extension of renewably powered public transportation in collaboration with local governments.  Dr. Petrescu is a former Romanian Finance Minister. She also served in the government as an economic adviser to the prime minister and head of his delivery unit, where she monitored the implementation of the prime minister’s priorities in procurement, employment, energy and tax compliance. She is an international consultant on issues such as tax reform, central government delivery and local public services. In the past, she also served as an expert for the European Economic and Social Committee in Brussels. She was an Assistant Professor at University of Maryland and she holds a Ph.D. in economics from Harvard. She published in various academic journals and newspapers. Her 2017 book, Essays in Taxation and International Relations, analyzes issues such as flat taxation and government revenues. Ioana’s second book Adolescent Democracies: A Former Finance Minister’s Guide to Policymaking, explores good practices in the delivery of public goods and services in democracies characterized by corruption and clientelism, low paid bureaucrats, poor institutions, frequent political turnover, unclear legislation, and little transparency. The manuscript is under review at the University of Chicago Press. She is currently working on a third book combining her two greatest passions: government and space. The project adapts current governance systems to work for a future society inhabiting Mars. 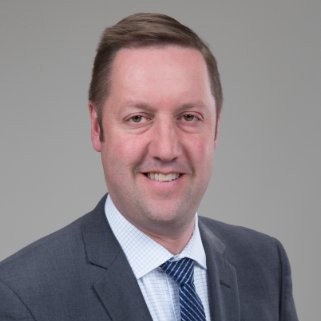 Steve Poftak is a Visiting Fellow at the Taubman Center for State and Local Government.  He served as General Manager of the MBTA for the last four years, where he oversaw more than $6.5 billion in capital investment, including the successful completion of the Green Line Extension, led the 6,400 person organization through the COVID pandemic, and managed a $2 billion+ yearly operating budget.  Previously, he served as the Vice Chair of the Fiscal and Management Control Board and as a Director of the MassDOT Board from 2015 to the end of 2018.

From 2012 to the end of 2018, Mr. Poftak was the  Executive Director of the Rappaport Institute for Greater Boston at the Harvard Kennedy School.  In addition, Mr. Poftak served as the lead organizer for The Mayor Walsh Transition Team’s Citywide Town Hall and was the Better Government Committee Co-Chair for the Governor Baker – Lieutenant Governor Polito Transition Team.

Poftak holds an MBA from the Olin School at Babson College and a BA in Political Science from Middlebury College. 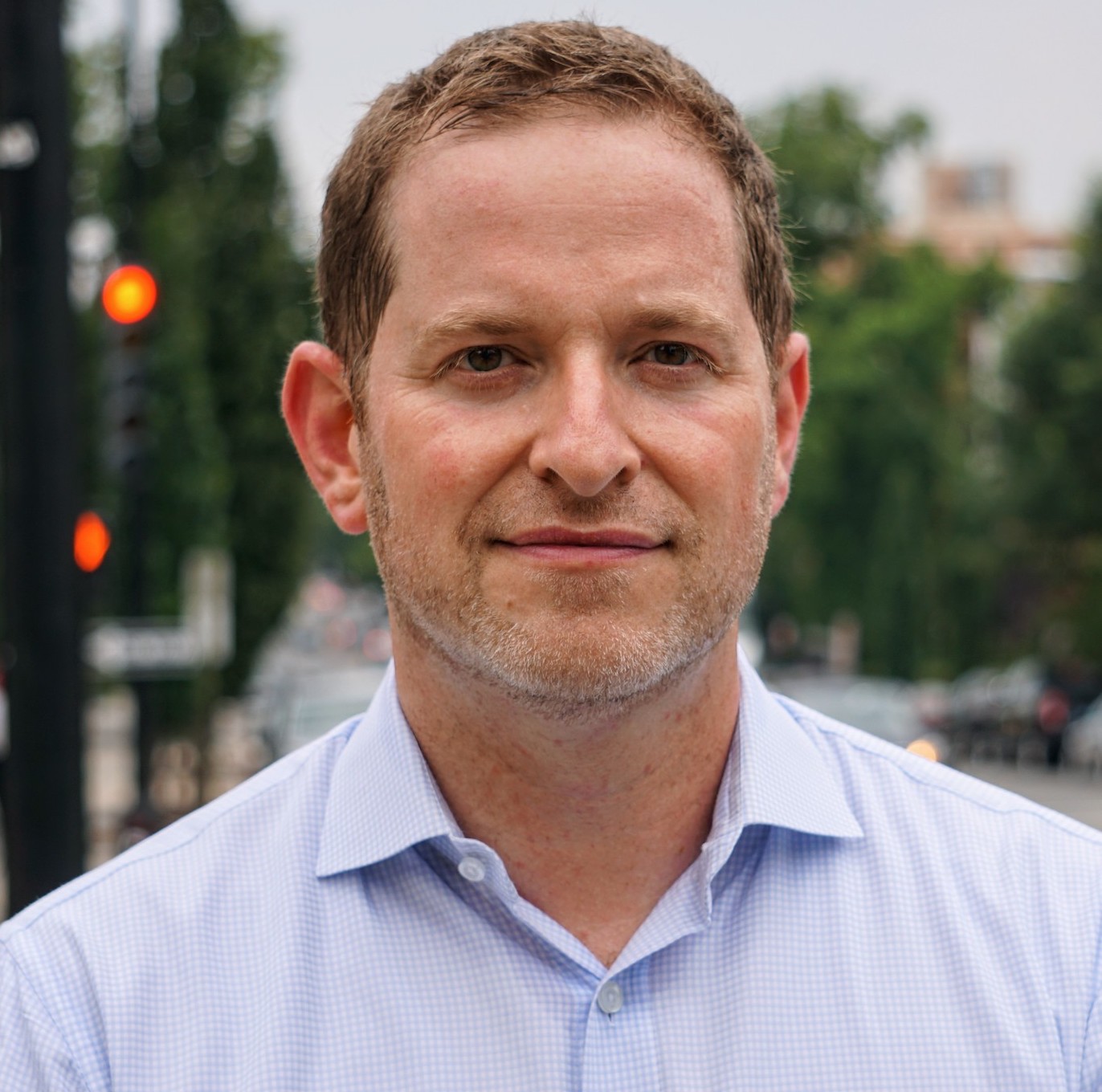 David Zipper is a Visiting Fellow at the Harvard Kennedy School’s Taubman Center for State and Local Government, where he focuses on the future of urban mobility and local economic development.

David’s perspective on cities is rooted in his experience working within city hall as well as in venture capital, policy research, and startup advocacy. He currently advises startups, mayors, and transit agencies about ways that new technologies are changing how people live, work, and travel in urban environments. His writing has been published in The Atlantic, Slate, WIRED, and Fast Company.

From 2013 to 2017 David was the Managing Director for Smart Cities and Mobility at 1776, a global entrepreneurial hub with over 1,300 member startups. David previously served as the Director of Business Development and Strategy under two mayors in Washington DC, where he managed the city's first Five Year Economic Development Strategy, provided support to Washington’s first startup incubators, and guided the city's response to the launch of ride-hail.

Before moving to Washington David served as Executive Director of NYC Business Solutions in New York City under Mayor Michael Bloomberg. Selected as a Truman Scholar and a Gates Scholar, he holds an MBA with highest honors from Harvard Business School, a M.Phil from the University of Cambridge, and a BA with High Honors from Swarthmore College.